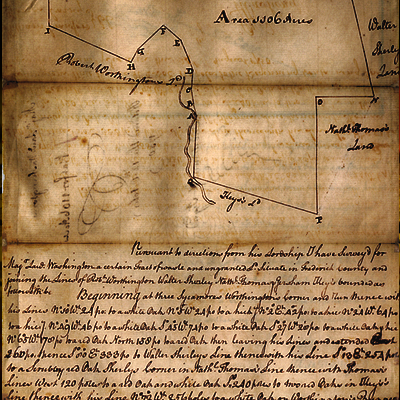 So I wept.
Bent over the bed, I set a palm to her head and checked.
The heat.
The warmth.
I swept her hair as she slept.
And I wept.
My child, once wild, would soon be exiled.
My wife.
My life.
Survival on a knife.
I’m reviled because a liar had lied.
Why?
A joke?
To misquote, and evoke dejection in an election?
To promote regression?
Even these deplorables should abhor the infection of foregone war with objection.
The scorching of decorum.
Of morals.
Forlorn in our world soon torn by extortion.


I scorned the unavoidable fear we will afford this orange villain.
Should I give in and call the demon stored within?
Spinning the risk so it merits the win?
I must commit to my sin.
With toxic hemlock and chalk, I stalked my livestock.
I led a sow to the shed and dropped the lock.
Inside, the tied-up swine squealed and whined while I drew the nine lines.
Nimble, each symbol intertwined, and it was time.
Lop, knock, shock.
Hurt, blurt, squirt.
Blood flooded the muddy floor and tore wide a portal in the dirt.
So, morose of heart, I embarked to spirit-curse an oligarch.

But fire discharged, with a roar from the stygian door, and curled a harsh arc.
Carving in the dark, I must have missed a mark.
My mistake created an earthquake.
Shaking the hate I sought to slake.
The light.
A fight.
My oversight.
Where the smoke had cleared, I feared the spell had veered.
My barn, my Virginia farm, it all had disappeared.

Shocked, I walked and sought to concoct a plot to salvage my shot.
I had tried to avoid people destroyed.
Instead, I allowed them to drown when I toyed with the void.
Approaching a town, I looked around, raised a brow, and wondered where I was now.
I scowled at the outfits, the houses, the oak and iron hand-plough.
Where?
No.
When. That was my concern.
Now, with my return untenable, I ensured the world would burn.
Because of my slip.
My one-way trip.
Fingers in a fist, it would soon be fixed.
I may not reappear in my year, but I could still inflict a shift.
An idea of extremes.
A sacrifice to weaken these dreams, but once complete, it would justify the means.
The darkest of deeds, yet the starkest of needs.

I spotted the man as he scanned the farmland, instruments, ink, and surveys strapped to a stand.
Crossing the promised land, I smiled and offered a hand.
He took hold and I slipped the sow-blade from inside my coat.
I drove it deep in his throat.
He groped and I held a hand over his open mouth and nose, “Shhhh …”
Lowering with a groan, he dropped his notes.
Blood rose, coating our clothes.
While George bled, to myself, I said, “Long live the King. Democracy is dead.”
And yet, I wept.

November 2016’s Fantasy Faction monthly contest was about a time-traveler to the year 1750. That, combined with an election that deeply affected me produced this poem. (promise i won’t write many more of these!)